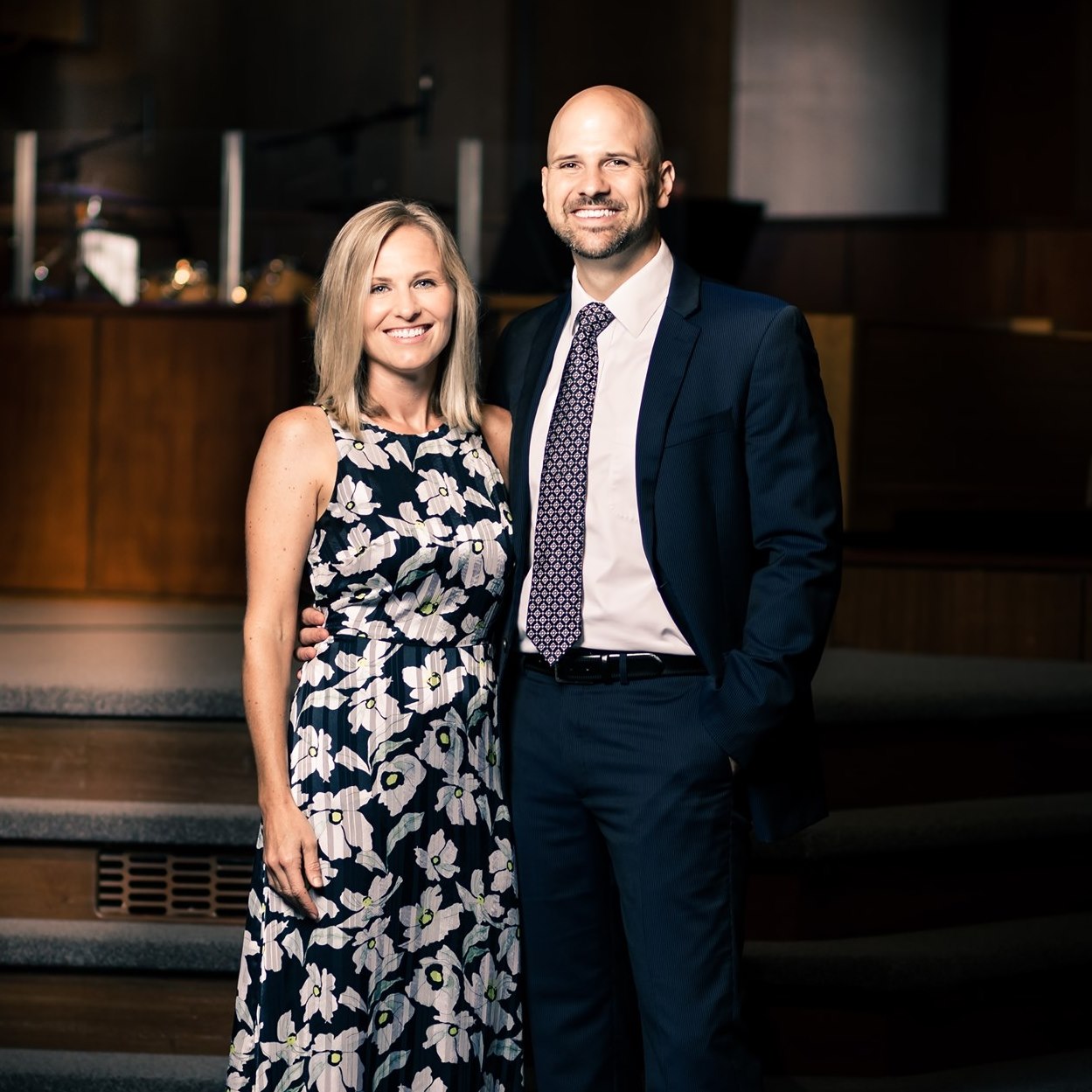 Jacob grew up in Moore, OK and was raised in a Christian home. He went to school at Oklahoma Baptist University where he met Morgan. They married in 2001 and have three children: Deacon, Josie, and Emery. He graduated with a Bible degree from Oklahoma Baptist University in 2000, and completed his M.Div from Midwestern Baptist Theological Seminary in 2013. He’s been on staff at Memorial Baptist since 2005, and became the Sr. Pastor on July 30, 2017. 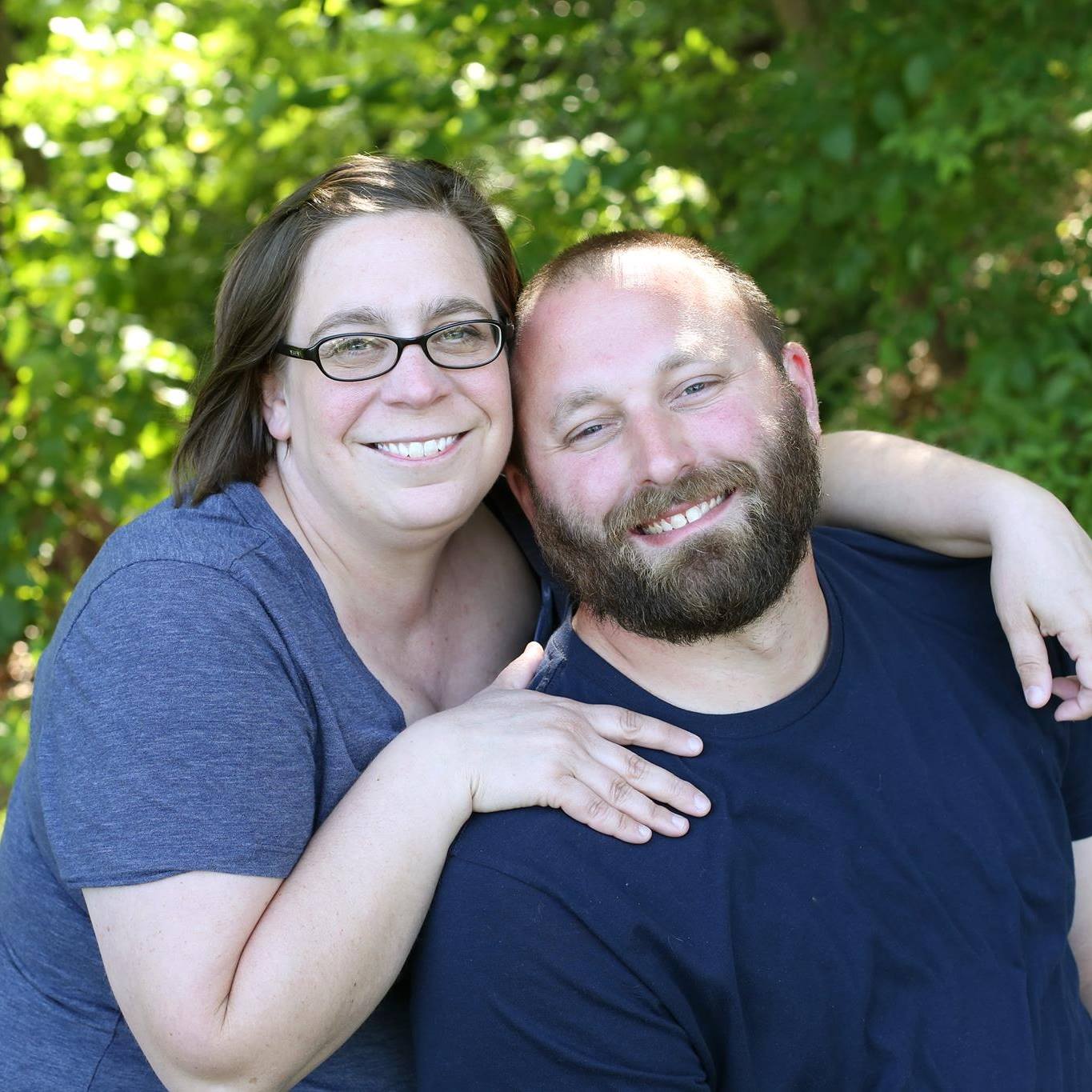 Andrew joined the MBC staff in January of 2008 and has served in various capacities over the years. He transitioned into the Campus Minister position in January 2021. Andrew was born in Tulsa, Oklahoma but lived most of his life in Sand Springs. He loves people and loves to serve. He, his wife Meg, and his daughters Sarah and Lily, are a blessing to MBC.